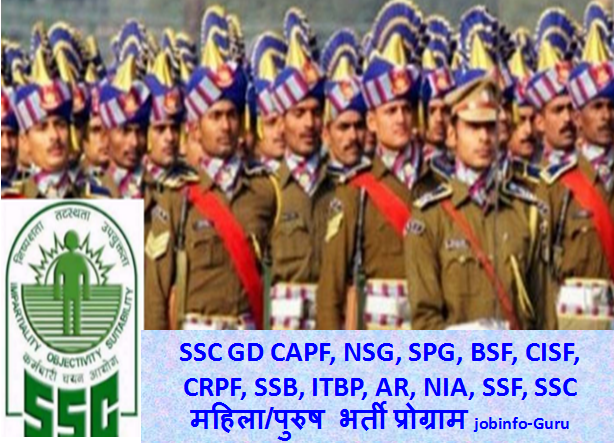 Full From of NSG is National Security Guards(NSG)

Role of NSG: NSG is a commando unit originally created for counter-terrorism and hostage rescue missions. Raised in 1986, it is popularly known as the “Black Cats” for the uniform worn by its operators. Like most military and elite security units in India, it is media-shy and the general Indian public is largely unaware of its capabilities and operational details. NSG Commando are selected  from the Indian Army and various central police units.

Role of SPG: SPG is the executive protection agency of the Govt. Of India. It is responsible for the protection of the Prime minster, and his/her immediate families. The force was established in 1985 after the assassination of Indra Gandhi. It provides the security 24 by 7 all over India to Prime Minister and his/her Family Members at any location across India. After retirement, the protection & security is provided for the next 10 ( Ten ) years. Afterwards, it is the responsibility of the respective State Government in which the Prime Minister is residing.

Role of CISF: Central Industrial Security Force(CISF) is one of the largest industrial security forces in the world,CISF provides security to various Public Sector Undertakings (PSUs) and other critical infrastructure installations across the country. It has a total strength of about 165,000 personnel in 132 battalions.

Role of CRPF: The Central Reserve Police Force (CRPF) is the largest of India’s Central Armed Police Forces. It functions under the aegis of Ministry of Home Affairs (MHA) of the Government of India. The CRPF’s primary role lies in assisting the State/Union Territories in police operations to maintain law and order and counter insurgency. The Central Reserve Police includes the following:-

Role of ITBP: ITBP is deployed for guarding duties on the border with China from Karakoram Pass in Ladakh to Diphu La in Arunachal Pradesh covering a total distance of 2488 km. ITBP is a multi-dimensional force which primarily has 5 functions: Vigil on the northern borders, detection and prevention of border violations, and promotion of the sense of security among the local populace.

Role of NIA: NIA is a central agency established by the Indian Government to combat terror in India.[3] It acts as the Central Counter Terrorism Law Enforcement Agency. The agency is empowered to deal with terror related crimes across states without special permission from the states.

Role of SSF: SSF is basically for providing security cover to the secretariat buildings.

Role of AR: The Assam Rifles is the oldest of paramilitary force of India. The unit can trace its lineage back to a paramilitary police force that was formed under the British in 1835. The role of the Assam Rifles continued to evolve when in 1950 a devastating earthquake hit the Assam region and the force was called in to assist in the reconstruction of the areas and help in the resettlement and rehabilitation of those affected by it.

Full Form of MHA is Ministry of Home Affairs (MHA)